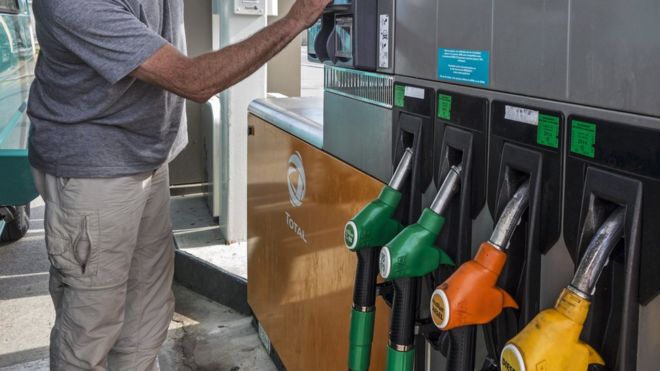 The Khurais oilfield produces about 1% of the world’s oil, and Abqaiq is the company’s largest facility – with the capacity to process 7% of the global supply.

Questions being asked centre on why this attack could not have been prevented by a company with such deep pockets and whether it can happen again. 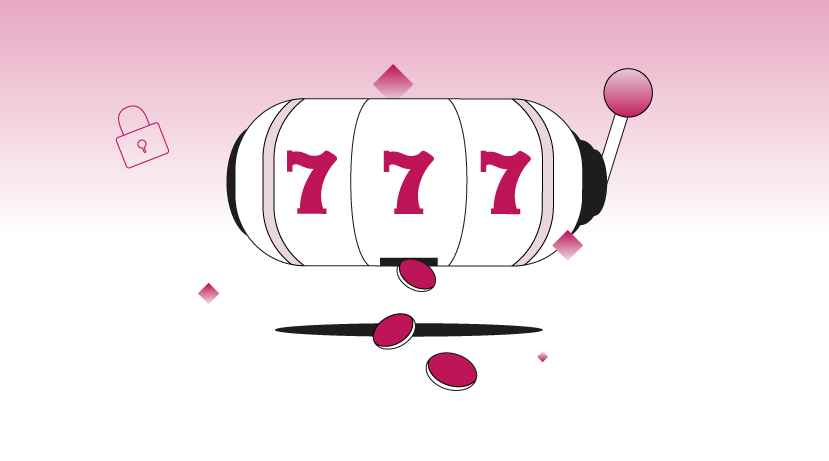 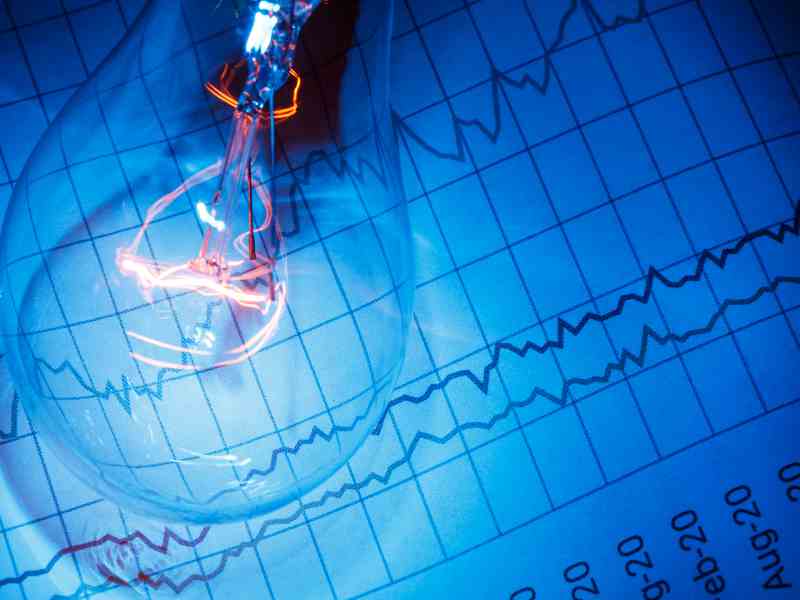